Some people think that the government is wasting money on the arts and that this money could be better spent elsewhere.

To what extent do you agree with this view?

Most artists earn low salaries and should therefore receive funding from the government in order for them to continue with their work.

In some countries, a few people earn extremely high salaries. Some people think that this is good for a country, while others believe that the government should control salaries and limit the amount people can earn.

Discuss both views and give your opinion.

Due to the development and rapid expansion of supermarkets in some countries, many small, local business are unable to compete. Some people think that the closure of local business will bring about the death of local communities.

what extent do you agree or disagree?

Some companies sponsor sports as a way to advertise themselves. Some people think it is good, while others think there are disadvantages to this. Discuss both sides and give your opinion.)

Discuss both views and give your opinion.

Violence in the media promote violence in society.

Some people think certain prisoners should be made to do unpaid community work instead of being put behind bars. To what extent do you agree?)

The crime rate nowadays is decreasing compared to the past due to advance technology which can prevent and solve crime.

Do you agree or disagree?

Some people think books are losing importance as a source of information and entertainment. To what extent do you agree?

Children who start reading earlier in life, perform better later on in their school studies.

How important are early reading skills in a child’s academic performance?

What other preschool factors influence a child’s later academic achievements?

Some educationalists think that international exchange visits will benefit teenagers at the school. To what extent do the advantages outweigh the disadvantages?

For centuries, important parts of education have remained such as reading, writing and maths. With the advent of computers, some people think that computer skill be made as a fourth skill to be added to the list.

Human activity has had a negative impact on plants and animals around the world. Some people think that this cannot be changed, while others believe actions can be taken to bring about a change.

It is often said that governments spend too much money on projects to protect wildlife, while there are other problems that are more important?

Do you agree or disagree?

Tourism is an ever growing industry. What benefits do you think tourism brings to individuals and society?

As a result of tourism and the increasing number of people travelling, there is an growing demand for more flights.

What problems does this have on the environment?

What measures could be taken to solve the problems?

With a growing world population one of the most pressing issues is that of feeding such a large number of people. Some people think that GM foods offer a viable solution to this problem.

Discuss both views and give your opinion. (Reported 2017, Academic Test)

With a growing population, many people believe that we should focus on producing more GM foods.

What are the advantages and disadvantages of doing this?

Should governments make decisions about people’s lifestyle, or should people make their own decisions?

A government has a responsibility to its citizens to ensure their safety. Therefore, some people think that the government should increase spending on defense but spend less on social benefits.

The prevention of health problems and illness is more important than treatment and medicine. Government funding should reflect this.

The number of people who are at risk of serious health problems due to being overweight is increasing.

What is the reason for the growth in overweight people in society?

How can this problem be solved?

In some countries, most people prefer to rent their homes rather than buying them.

What are the advantages and disadvantages of renting a home?

Planting trees is very important for the environment. Some people says trees should be planted in the vacant areas of cities and towns, while other says housing facilities should be build instead.

Do you agree or disagree ?

Some people fail in school, but end up being successful in life. Why do you think that is the case? What is the most important thing to succeed in life?

Nowadays celebrities are more famous for their glamour and wealth than for their achievements, and this sets a bad example to young people. To what extent do you agree or disagree?

Nowadays parents put too much pressure on their children to succeed. What is the reason for doing this? Is this a negative or positive development?.

Some people think it is better for children to grow up in the city, while others think that life in the countryside is more suitable. What are the advantages and disadvantages of both places?

In many countries women no longer feel the need to get married. Some people believe that this is because women are able to earn their own income and therefore do not require the financial security that marriage can bring.

As computers translate quickly and accurately, learning foreign languages is a waste of time?To what extend do you agree or disagree.

Scientists predict that all people will choose to talk the same global language in the future. Do you think this is a positive or negative development?

Shopping is the favorite pastime for most of the young people. Why do you think is that? Do you think they should be encouraged to do some other useful activities?

Having more money and less free time is better than earning less money and having more free time. Discuss both views and state your opinion.

Some employers want to be able to contact their staff at all times, even on holidays. Does this development have more advantages than disadvantages?

More and more people are moving away from an agricultural background to relocate to cities in order to look for work. What will be the consequences of this? What solutions can you offer?

Some scientists think that there are intelligent life forms on other planets and messages should be sent to contact them. Other scientists think it is a bad idea and would be dangerous. Discuss both views and give your own opinion.

The government is spending a lot of money to discover life on other planets. Some people think that government is wasting money and should spend more money addressing the problems of public. To what extent do you agree?

Some people think that dangerous sports should be banned, while others think people should be free to choose. Discuss both views and give your opinion.

Some people think that sport teaches children how to compete, while others believe that children learn team work.

Many things that used to be done in the home by hands are now being done by machines. Does this development bring more advantages or disadvantages?

Some people argue that technological inventions, such as mobile phones, are making people socially less interactive. Do you agree or disagree?

In some cities and towns all over the world, the high volume of traffic is a problem. What are the causes of this and what actions can be taken to solve this problem?

Some people think that in order to solve traffic and transportation problems people should be encouraged to live in cities rather than in suburbs or in the countryside. To what extent do you agree or disagree?

From database and back end skeleton structures to front end interactive design, you will learn the key aspects of web development and programming.

Develop your creativty and understanding of effective graphic communication .This course covers everything you need to know about the design industry 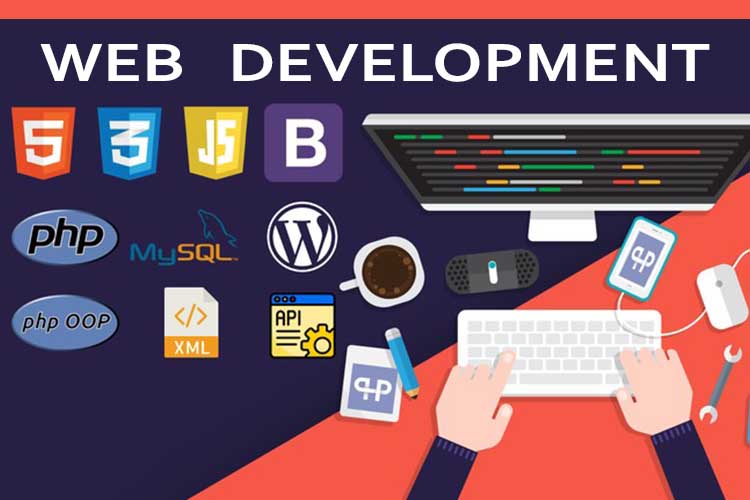 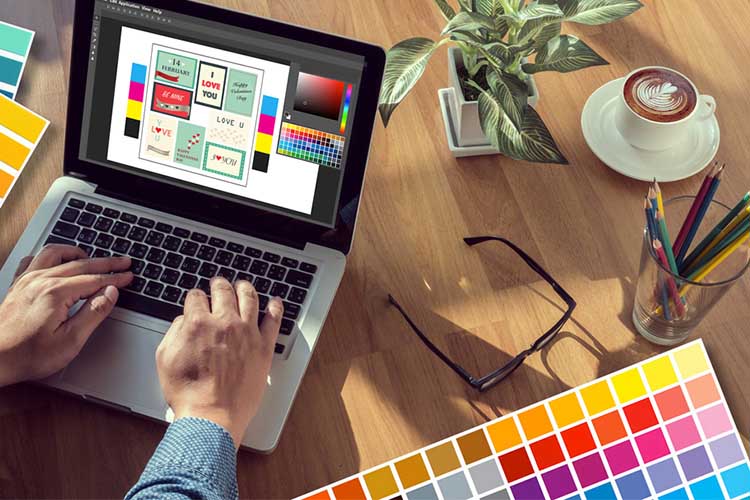